The Governing Body of Ivel Valley School consists of 12 governors as follows;

The Governing Body has 3 sub-committees as follows:

Write to us at: 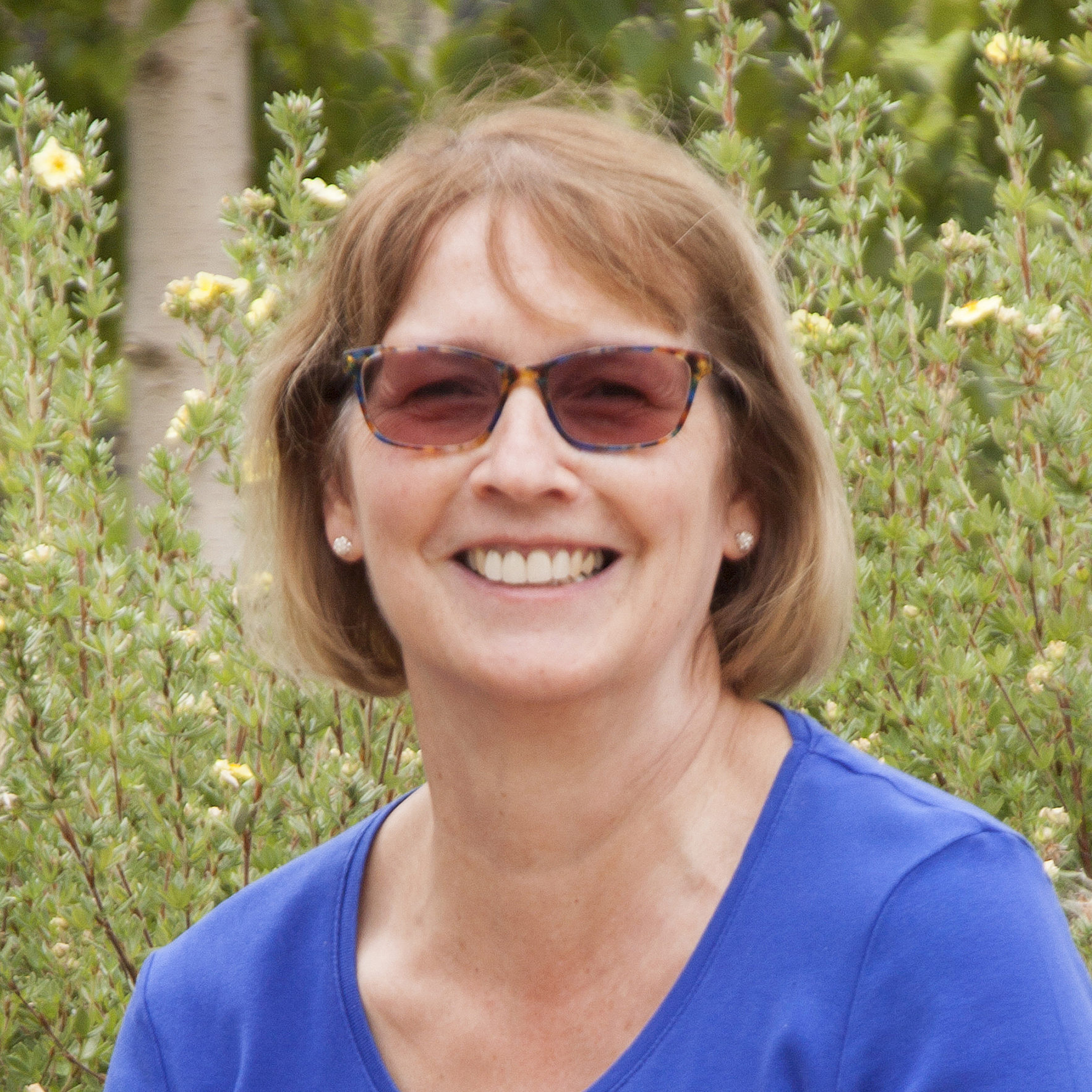 Gill has worked in SEND for 30 years, the last four as an assistant head teacher at Ivel Valley School, before retiring in the summer of 2018. Gill now has time to enjoy more time with her grandchildren, indoor bowls, cooking and hopefully lots of travel. 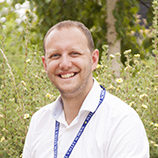 Joe is the principal of Ivel Valley School. He enjoys outdoor pursuits and is an enthusiastic, if slightly unskilled, dinghy sailor. 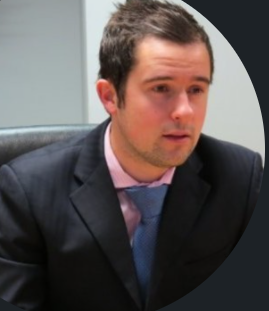 Thomas lives in Biggleswade with his wife and new baby daughter. He is a commercial and data protection solicitor in London, advising businesses and government departments on a range of commercial agreements and major public sector IT outsourcing projects. Thomas is a keen sportsman (football, rugby, tennis, table tennis, cricket) but will try his hand and get involved with any competitive team or individual sports when time permits. He also enjoys hiking and reading. 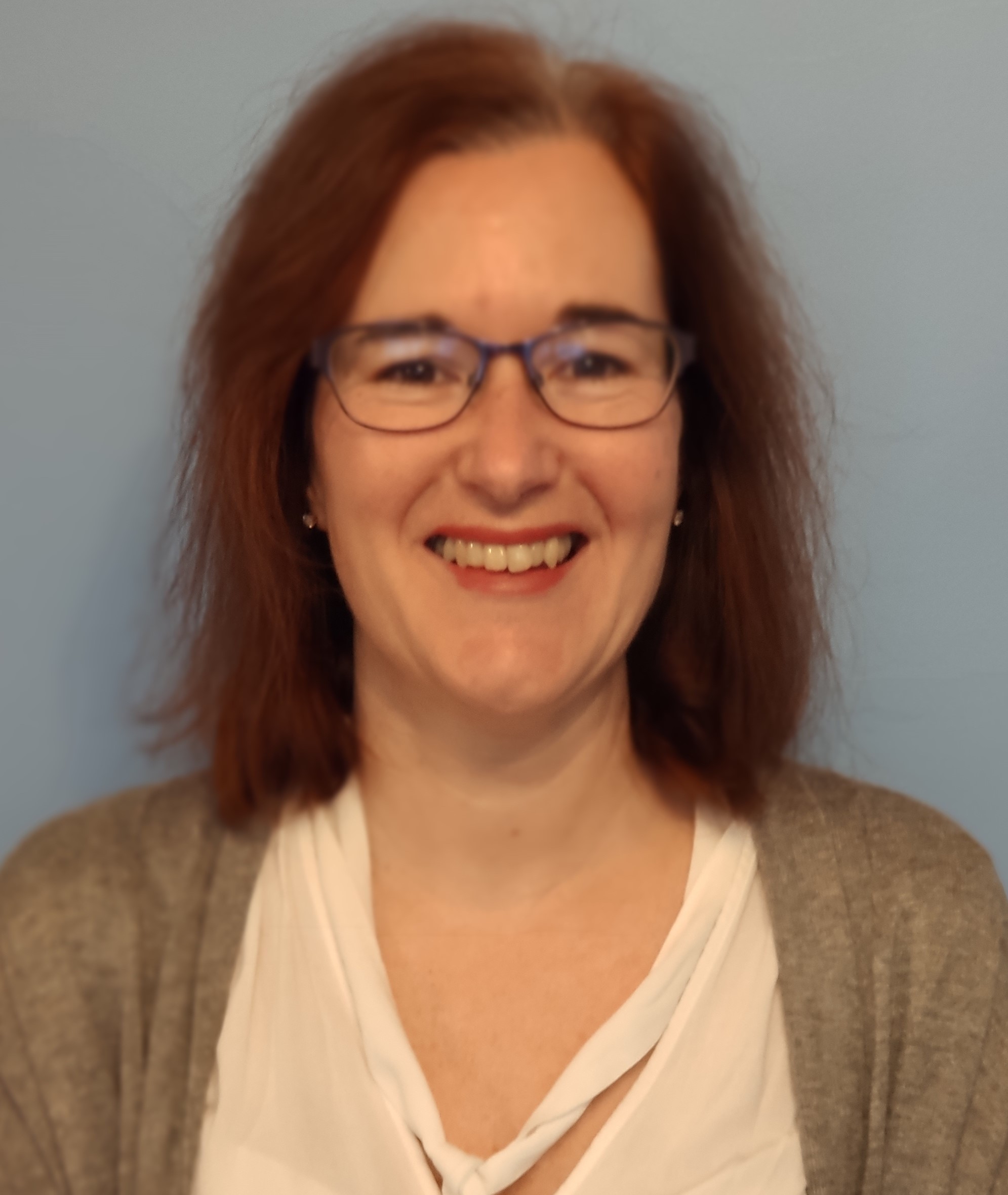 Clare lives in Biggleswade and works in the school offices at Ivel Valley School. Her eldest daughter is at university and her youngest is in 6th form. Clare has been a governor at four Biggleswade schools and is currently an Academy Council Member at Stratton Upper School. Before working at Ivel Valley School Clare worked for a Retail Bank in the branch network and in project management roles. Clare enjoys working in her garden, having days out visiting places of interest (and other people’s gardens) and going to the theatre.

Matt lives in Sandy with his eldest son attending the school site. He works for a civil engineering company as a training manager with senior Health & Safety responsibilities. He enjoys outdoor pursuits and is an active member of the community serving Sandy as a member of the Community First Responder group. 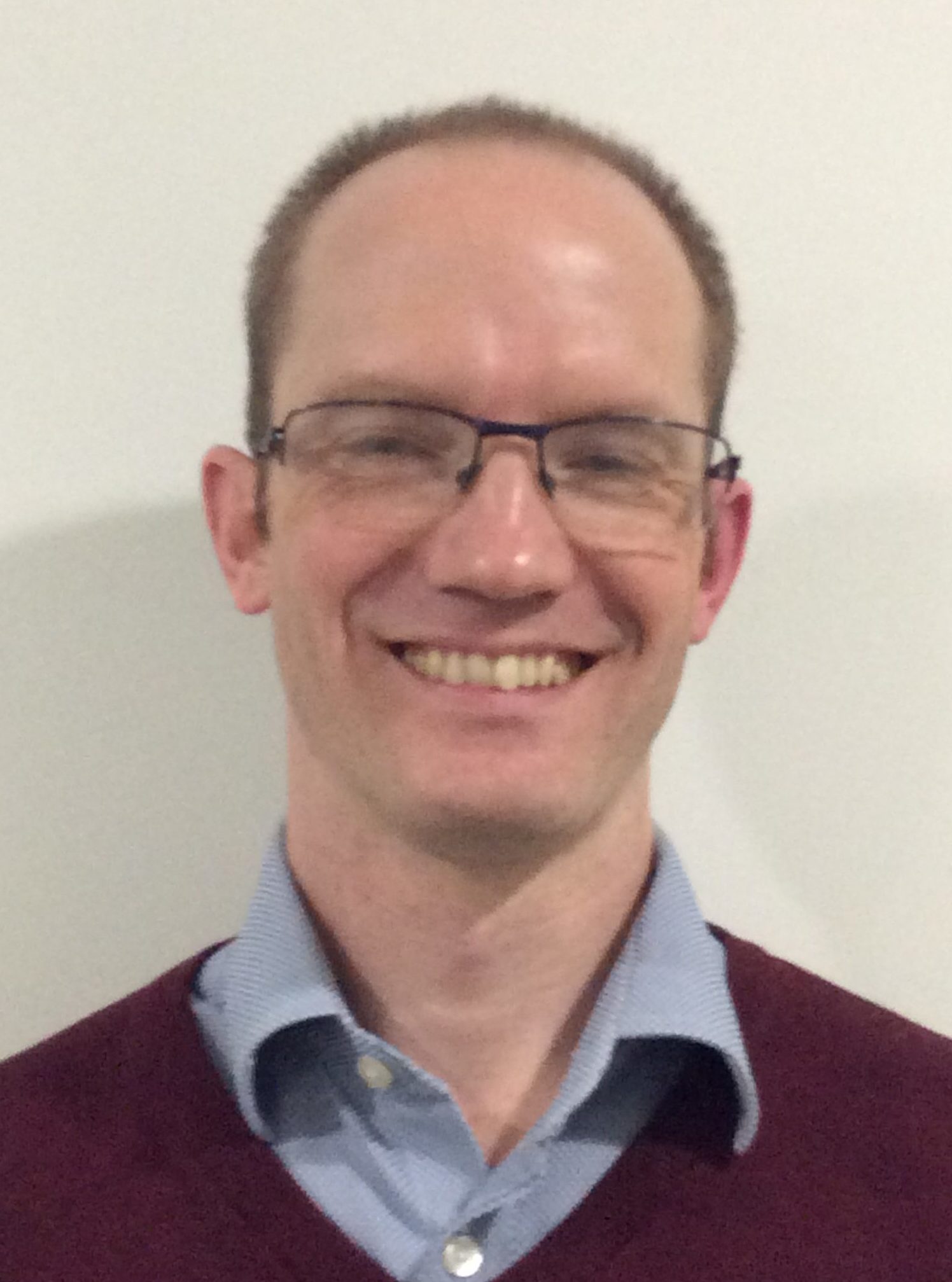 Richard works in quality assurance at a veterinary school based in Hertfordshire and London, having previously worked in international higher education student recruitment. Richard’s son attends a satellite class at Ivel Valley School, and the family lives in Shefford, where their daughter attends primary school. Richard is a keen cook, somewhat-less-keen cyclist and markedly reluctant home DIY-er 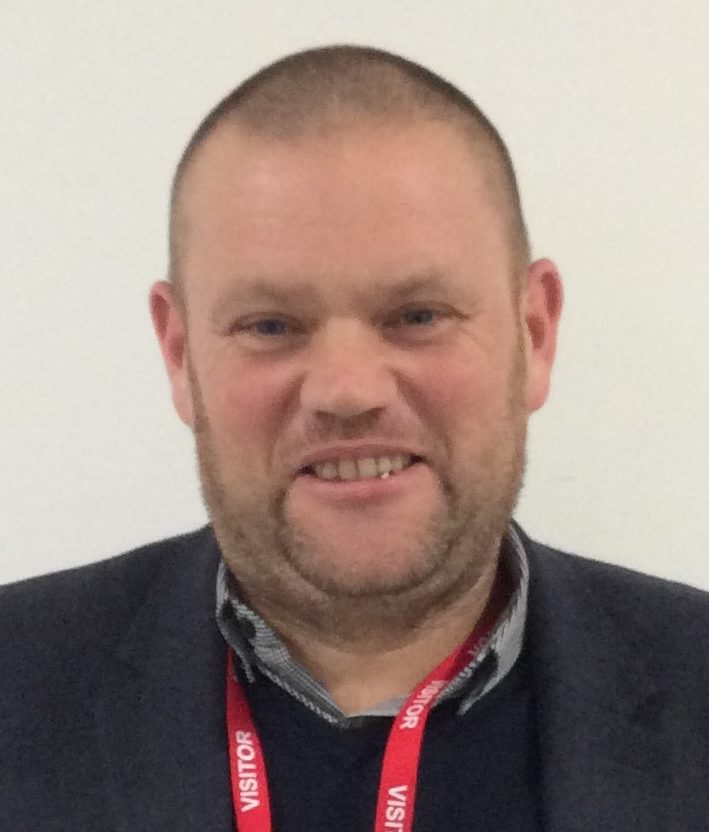 Mark works on the railway as a train driver, he shares his working week between driving trains and working as an elected Health and Safety Rep. His son attends Ivel Valley and along with his wife who works as a teaching assistant. Ivel Valley School is very close to their hearts.When he’s not at work Mark also acts as a trustee for a national charity dedicated to working with families with 22q11 deletion syndrome. In his free time, which isn’t very often Mark can be found hacking his way around the golf course and occasionally pounding the streets of Biggleswade whilst in training for one of his many charity runs.

Clerk to the Governors

Historic (served during the last 12 months)

MORE IN THIS SECTION